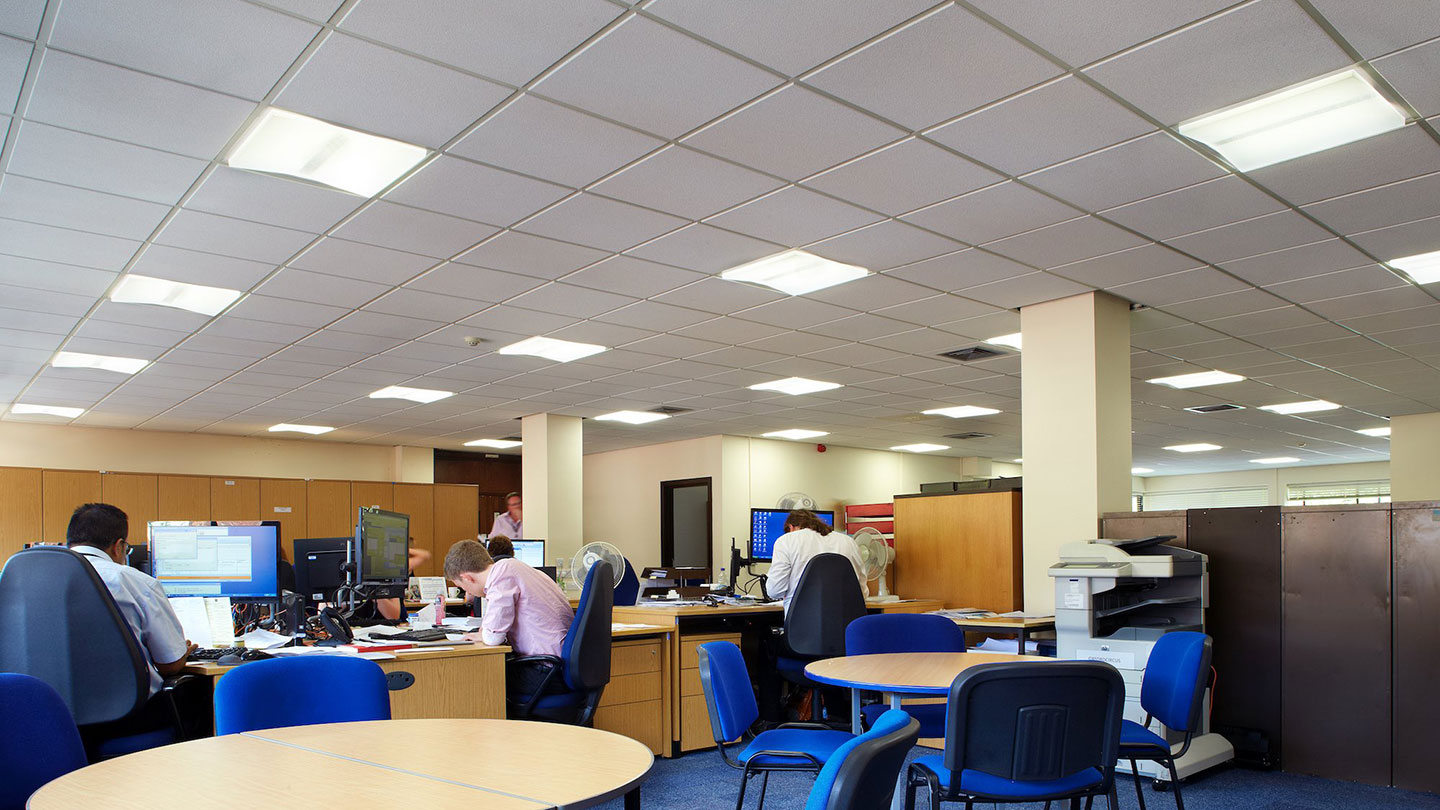 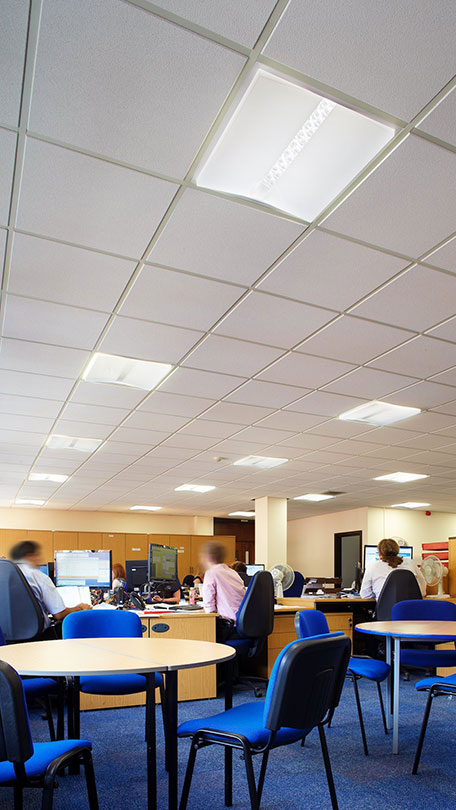 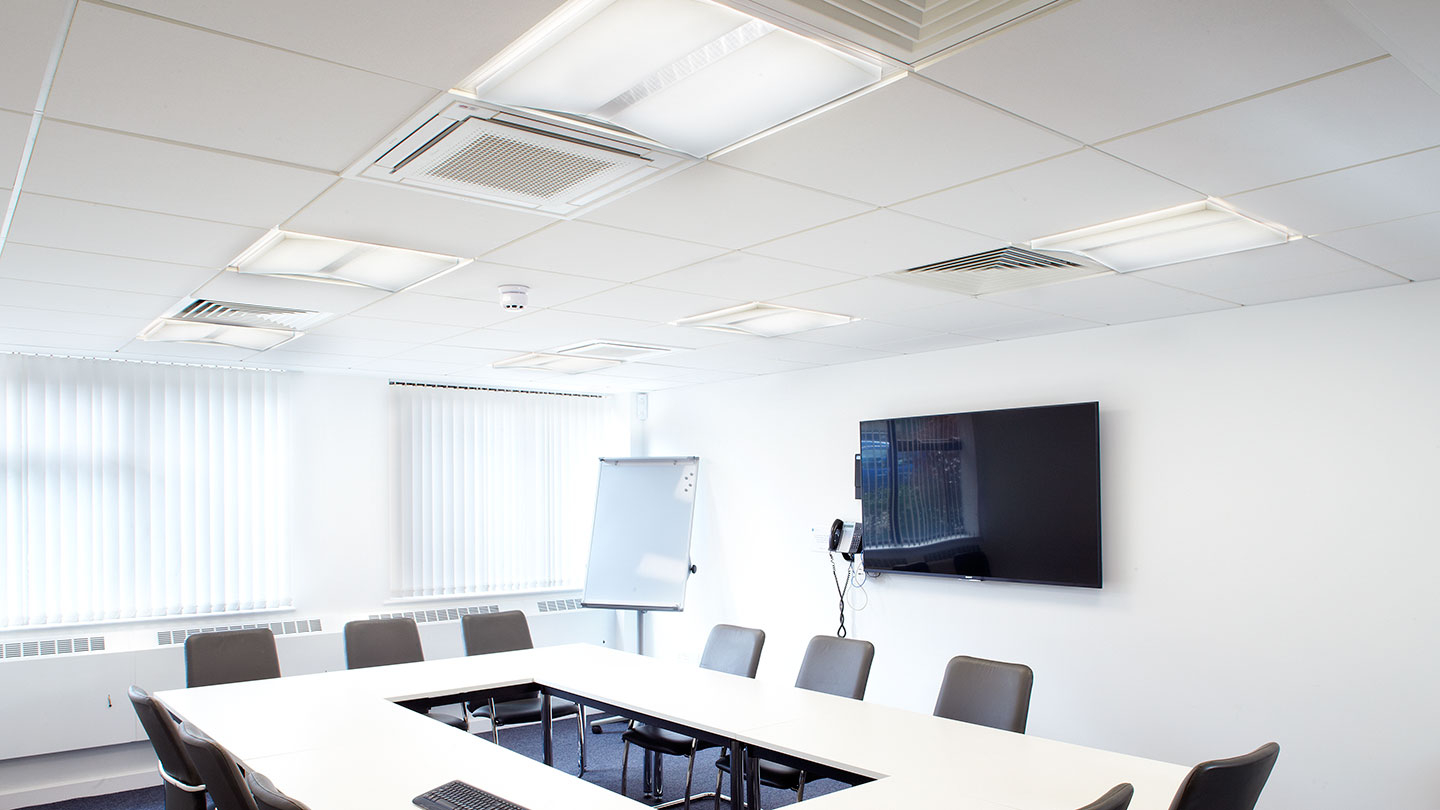 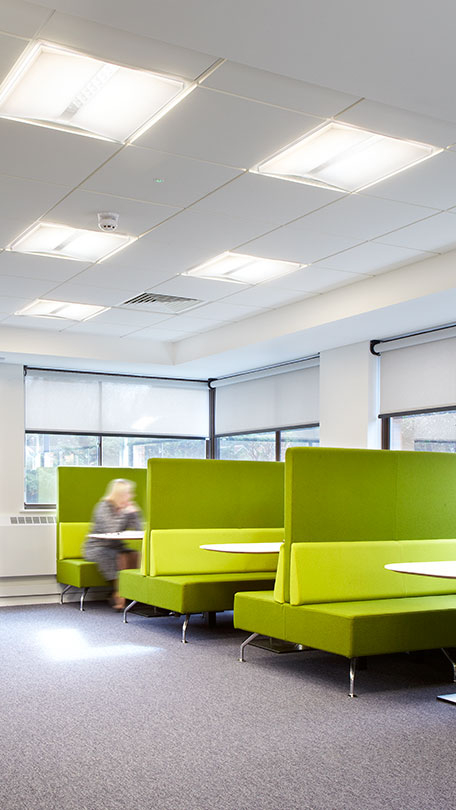 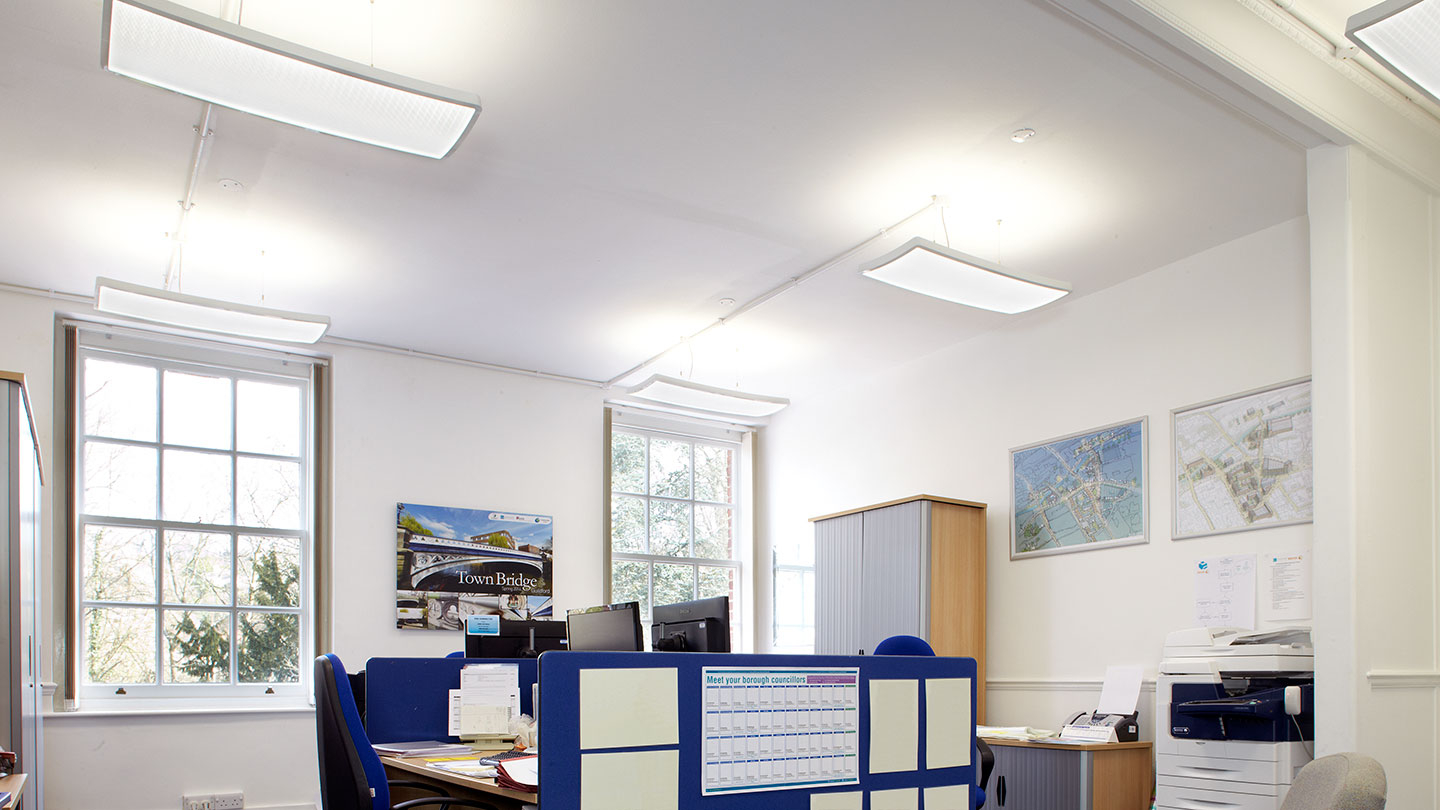 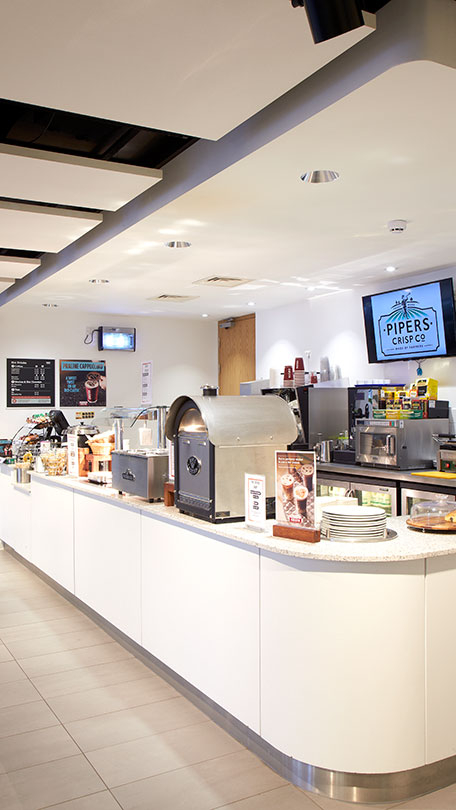 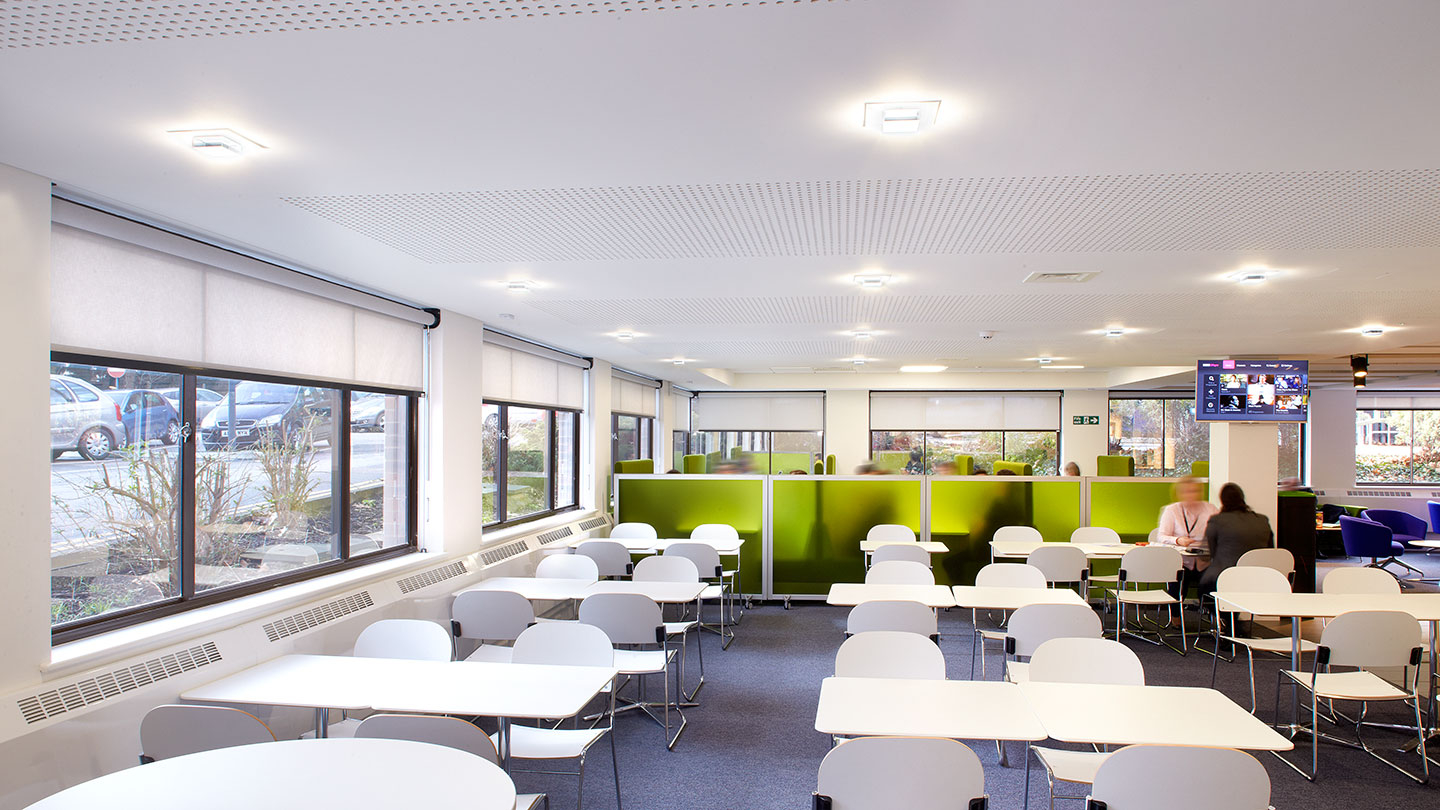 Project description
Guildford Borough Council’s 30 year old office is a facility for public, staff councillors and visitors and its function has changed from a 9-5 facility to one that operates 24x7 in some departments. This change has led the council to manage its energy usage in a different way and they needed to find replacement for the existing fluorescent lighting installation. “We have worked with RIDI to install its ARKTIK-LED fittings throughout the entire project” says the Council’s Office Services Manager, Kevin Handley. “With fewer fittings required with LED, we made savings on the capital cost, however, the biggest benefit is the on-going energy savings that the LED switchover makes, as well as the reduction in maintenance.” The LED luminaires produce a wider distribution of light than louvred fluorescent, which achieves the required lux levels for work zones from approximately 30% fewer fittings. Each luminaire in the new arrangement has also be set to work at just 70% of its capacity – approximately 20W-30W compared the old 80W fittings - rendering significant energy savings. Other areas of the project saw the use of F-LINE and Spectral Jep's used in the original older civic building. The final part of the refurbisment saw the new staff restaurant fitted out with li:fy Maxi pendants as well as small Spectral Pergament downlighters. 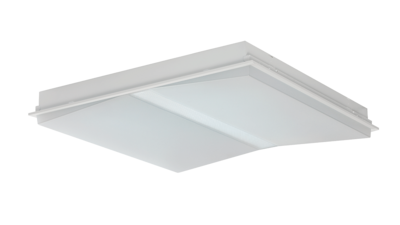